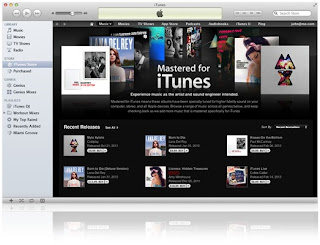 Let’s face it, you’re a neurotic audiophile like me who wants to squeeze every ounce of performance out of your music and your system.  If you’re looking for the best possible audio quality as far as digital music is concerned, then you certainly have come here wanting to know what the differences are between FLAC (Free Lossless Audio Codec) and ALAC (Apple Lossless Audio Codec).

So, you’re waiting for me to tell you that ALAC has sweeter highs and that FLAC has better bottom-end authority, right?  Or perhaps you wouldn’t be surprised if I told you that FLAC sounded a bit more detailed and open but ALAC had a better soundstage?

Guys, I’m sorry, but the answer is going to be way too boring—at least at first.  From an audio perspective, there’s no difference between FLAC or ALAC files that are recorded at the same sampling rate.   That’s ultimately the case because all FLAC or ALAC files are compressed versions of a “lossless” original, which means that the original file, when compressed in either format to make it smaller to store and transmit, doesn’t lose any of its quality when it’s played on your system.

So, if the difference isn’t audible, then why are are you here and why do you get the sense that there’s such a zeal and fervor over the FLAC vs. ALAC battle?  It has nothing to do with audio quality and everything to do with the perceived—emphasis on the word “perceived”—Apple ecosystem lock-in and consequent player choices.

To oversimplify things, ALAC is an Apple-based solution to compress lossless file while FLAC was initially developed as an “open” format.  Some high-res audiophile music download sites, like HDTracks, will give you both ALAC and FLAC, or they will give you just one and not the other.  This has everything to do with their long-term disk storage and nothing about audible differences or that one format is “better” than another.

So, you can do all the reading you want, but all issues basically boil down to two simple points:

The primary argument you’ll hear against ALAC is that it’s an “Apple” technology and users don’t want to be locked into Apple technologies in any way shape or form and want their stuff to be open source and royalty free down the road.  I’m not here to take a stand one way or the other, but rather to say this is what I’ve primarily heard as the main points why people are against ALAC.
To date, I haven’t seen anything that supports this perspective in a substantive way.  Perhaps someone could post a comment in case I’ve missed something.  Personally, I’ve found it very easy to convert between ALAC and FLAC and between FLAC and ALAC.  I wrote a how-to-article on the topic here if you’re interested.  So to the first point, I would simply say it’s all personal preference and don’t worry about it.
The second issue, and likely more major issue, why people are looking at the differences has more to do with the fact that iTunes does not play or support FLAC files natively.  Why is that?  Well, I honestly don’t know but if Apple does have a technology, such as lossless codecs, they sure do tend to support their own vs. other standards.  Again, that’s neither here nor there but rather just a fact.  So, if you do use iTunes as part of your ecosystem, then you certainly do want to have all your high resolution files in ALAC format and not FLAC.  You can then play the ALAC files not only on iTunes but also on your iPod, iPhone, iPad, and any other iOS-based device.
If you do insist on keeping your files in FLAC then you really have two choices:
If you choose to keep iTunes, then I recommend that you go with either PureMusic or Amarra.  Both will solve the FLAC support in iTunes issue and you’ll find people who swear about sonic differences between the two.  That’s for another article 🙂
The second option you have is to move away from iTunes altogether and go to a media player that supports FLAC.  Options for this course of action include JRiver or VLC.  JRiver is probably the closest thing to iTunes you’ll get as an alternative.  I find that the interface is familiar and it has lots of great features.  I personally view VLC as more of a stand-alone player than an iTunes replacement.
So, if you came here looking for audible differences between ALAC and FLAC, you obviously won’t find them.  What you hopefully did find is some of the ecosystem-related issues that make some people prefer one over another for their lossless codec of choice. 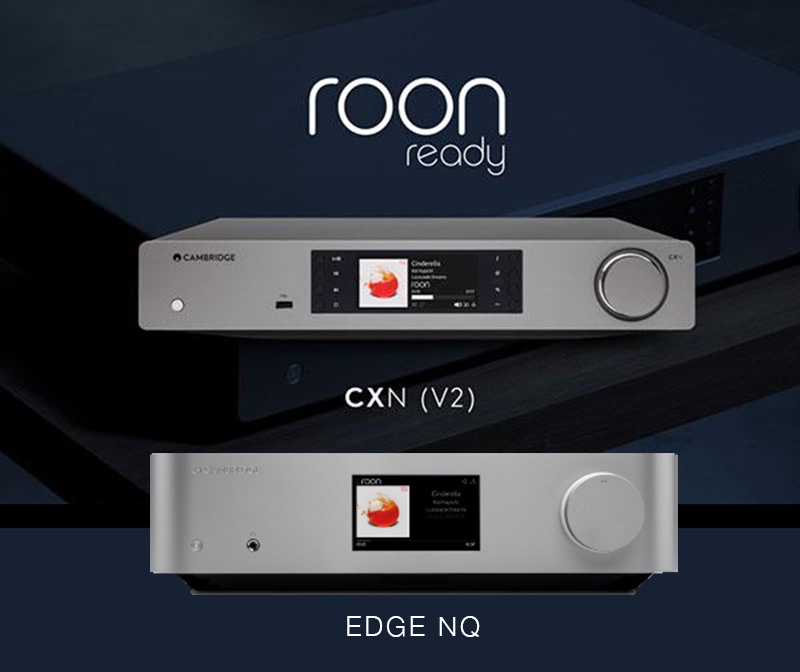 How to Dump Cable or Pay TV and Get TV Programming...

Easy Ways to Backup Your Music and Media Libraries